Facing Adversity, Higher Trust ~ A Story from the Orphanage 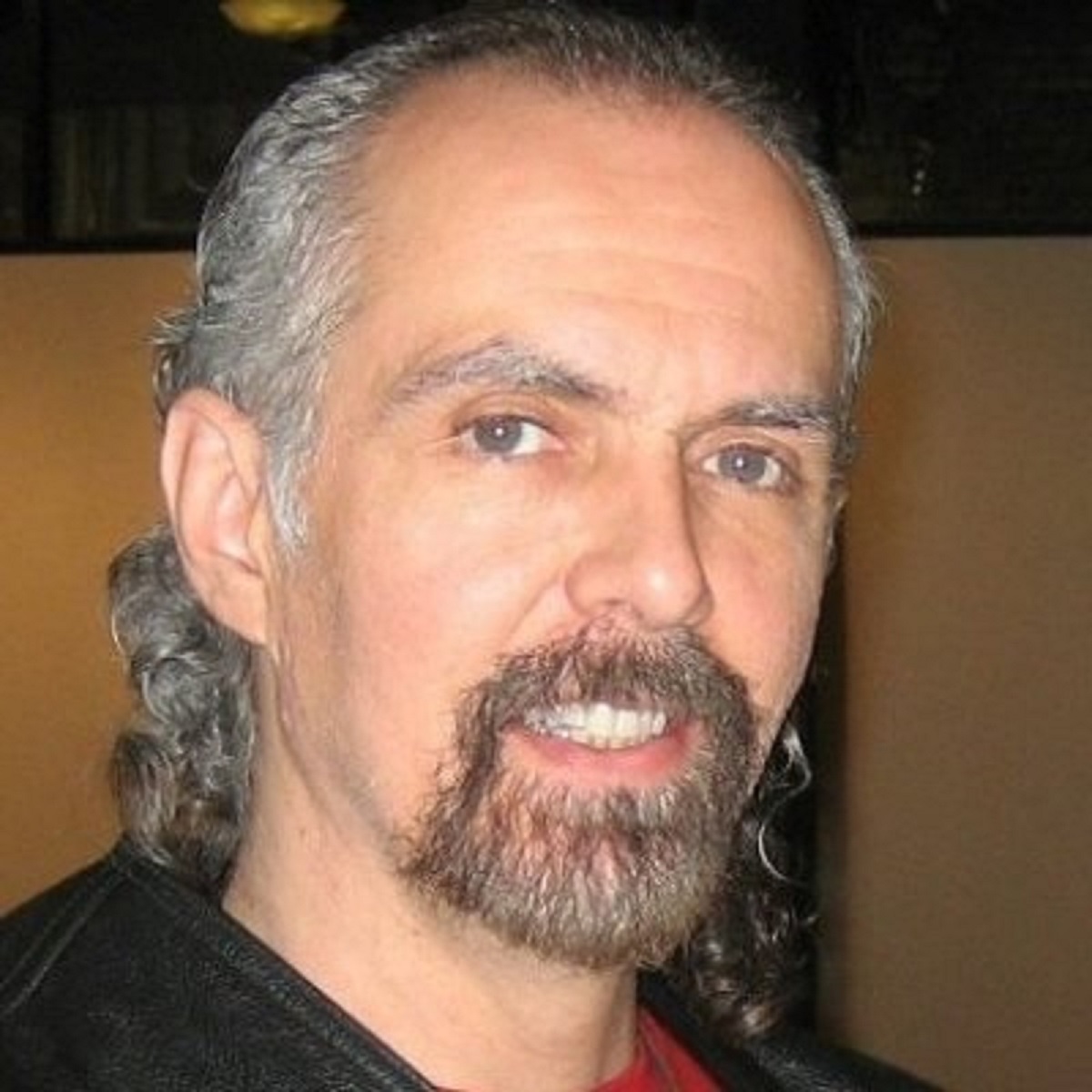 There are such things as miracles, methinks.  Please know that the following is my experience.  I am not Catholic, nor am I promoting Christianity or a belief in God.  This is my story.  Take what you like and leave the rest.

I was 12 years old when the State of Minnesota removed me from foster care. I was placed in a Catholic orphanage. Having watched too many movies, I feared nuns would cruelly rap my knuckles for real or imagined infractions.  Fortunately, that never happened. Actually, I feel deeply indebted to Catholics for affording me the only two years of true childhood I had known.

The orphanage had its own school, but educational staff believed it in my best interest to attend public school, so they enrolled me in a local Junior High, saying “You can succeed!”. I was excited to attend school with “normal” kids.

I should mention as it is germane to this story, I had been grappling with and meditating upon the concepts of Agnosticism. The idea “maybe God exists or not” intrigued me. My faith in God ebbed and flowed through my younger years. When I started attending junior high school, I began to believe and have a committed love, faith and trust in God.

Although I believed in God, I did not believe in attending math class. One fine morning, I persuaded a kid to skip class with me. We sneaked away to a place called “The Rock”, where some kids would hang out to smoke cigarette...or pot, or simply skip math class as we were doing.

While we were talking and enjoying the morning sun, two other school kids arrived at our peninsula of peace. When I saw them, I became frightened because one of them was a well-known bully. The bully said something mean to me, but I decided to practice my new God-centeredness and not respond. I remembered how Jesus did not take offense when someone treated him poorly. My lack of response made him angry, so he said something even more cruel to me. I again chose to hold my peace. He then asked me a spiteful question, to which I remained silent.

The bully ceremoniously picked up a softball-sized rock, and said that if I did not answer his question, he was going to "smash in" my face. I responded, “Go ahead. It won't hit me.” I was shocked at the words that just came out of my mouth. It was as if the words were not coming from me, but through me. I did indeed believe that God would protect me, yet I must admit that I still had fear. The bully looked taken aback at my response, and then sternly demanded, “Why not?” To which I answered, “Because God won't let it”.

Fear & doubt crept into the bully's face; he glanced at his visibly frightened friend, and then back at me. I watched hardness creep back into his expression.  His face reflected an unwillingness to bear humiliation in front of his friend. With his right hand, the bully raised the stone up, leaning back like a baseball pitcher, and launched the stone straight at my face.

As the rock flew straight toward my face, my instinct was to move my head and avoid the oncoming rock. Instead, I chose to trust God, which opened a solid calm within me. As the rock approached, it seemed to be moving in slow motion. I watched the rock’s trajectory change in a graceful curve away from my face, gliding past my right cheekbone by a narrow margin. Had I flinched per my instinct, I would have moved into the path of that rock!

The bully gawked at me with obvious astonishment. I locked my grateful and confident eyes on his. His little friend looked both fearful and amazed at what he had witnessed. He also looked relieved. As for the bully, he turned on his heel and walked briskly away with his friend in tow.

Decades later, I remember this moment with gratitude. I am happy that trust in God produces results beyond the bridge of reason. The miraculous and sometimes invisible shield of safety has astounded people for centuries.

I am curious if The Rock became part of the bully’s life story or not? I guess I will never know for sure, but I do know it has become part of my life story.

My experience is that God is a loving God whose power aids those who want it. I hope story will gracefully turn aside any ‘rock’ thrown you way; may trust in the midst of adversity prevail in your life.

Here’s to Living in the Soul-ution!