Corcoran is a mainly residential neighborhood – more than 60 percent of the land is used for single-family residences. The light-rail stop at Lake Street gives the neighborhood an easy connection to Downtown and the Minneapolis-St. Paul International Airport.

Neighbors in Corcoran regularly connect with each other using the independent online forums of E-Democracy and Next Door. 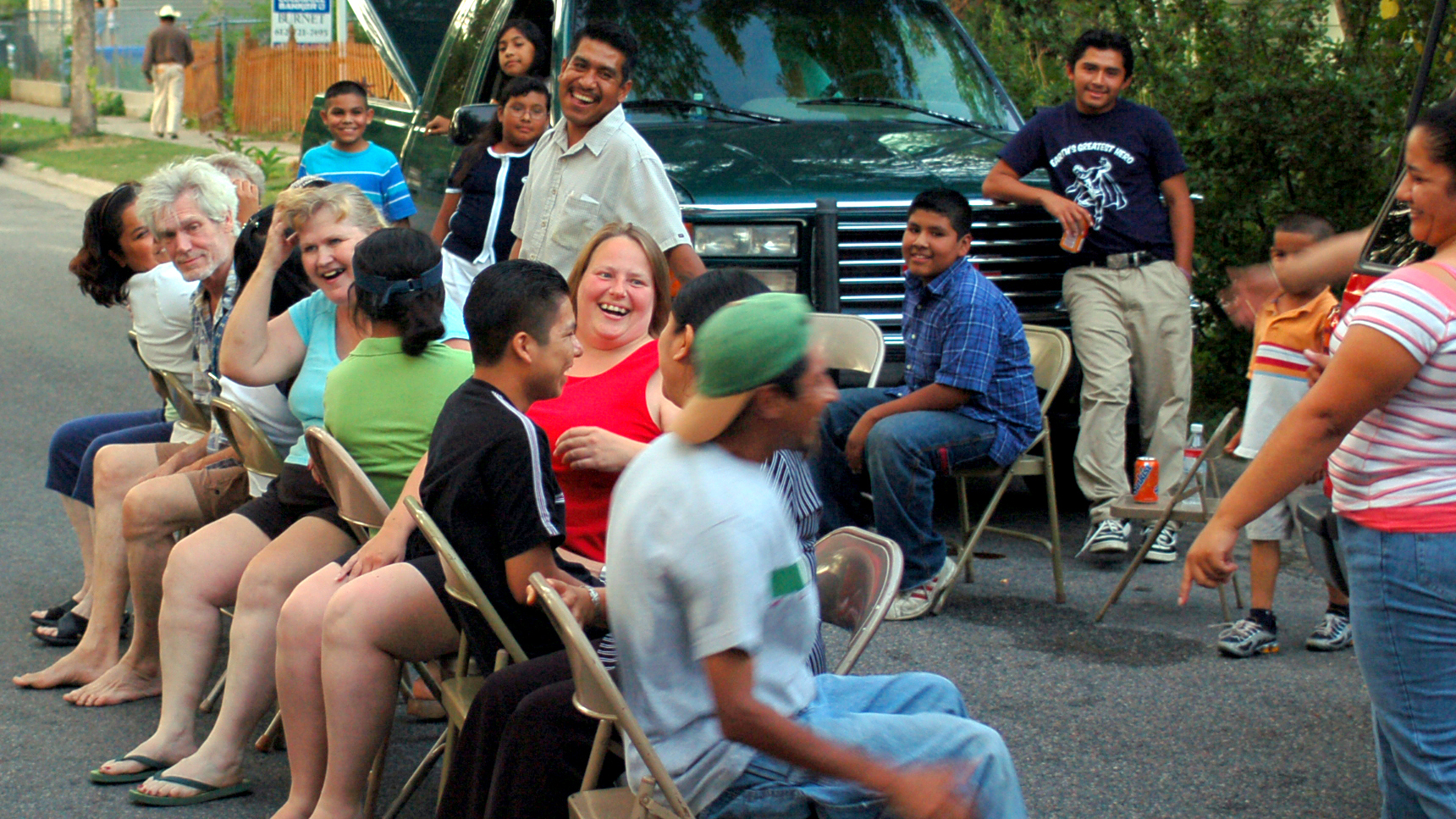 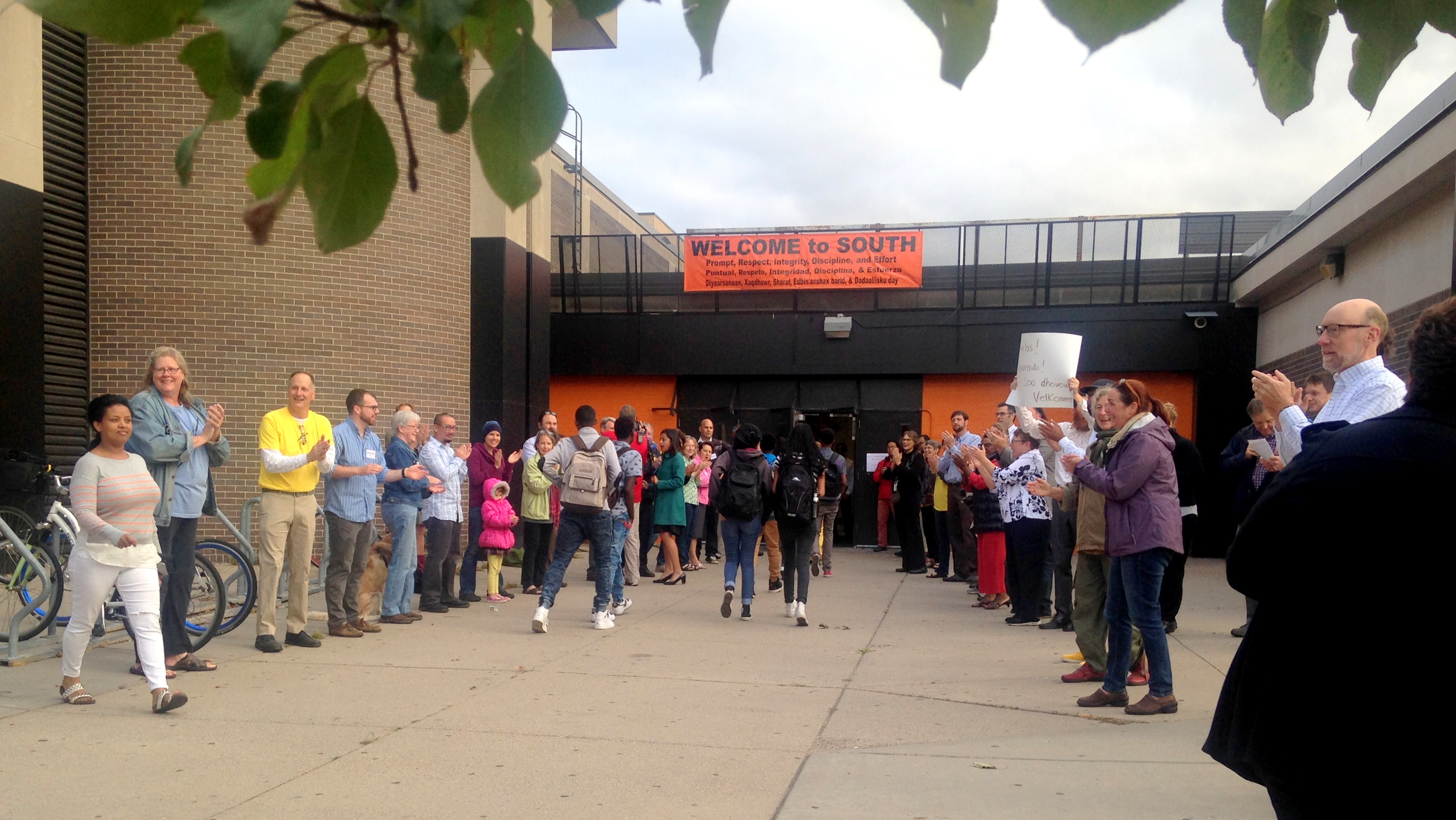 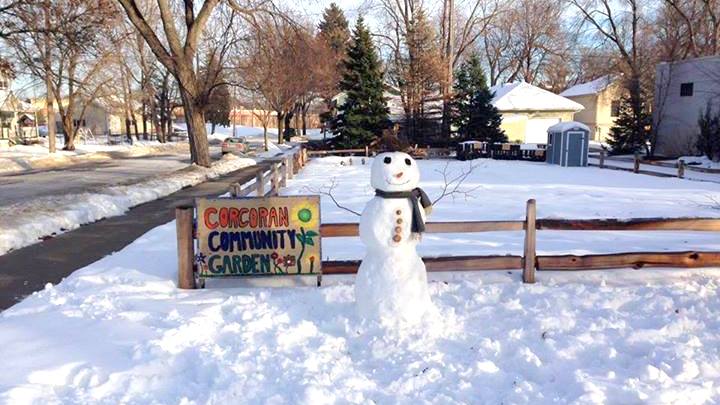 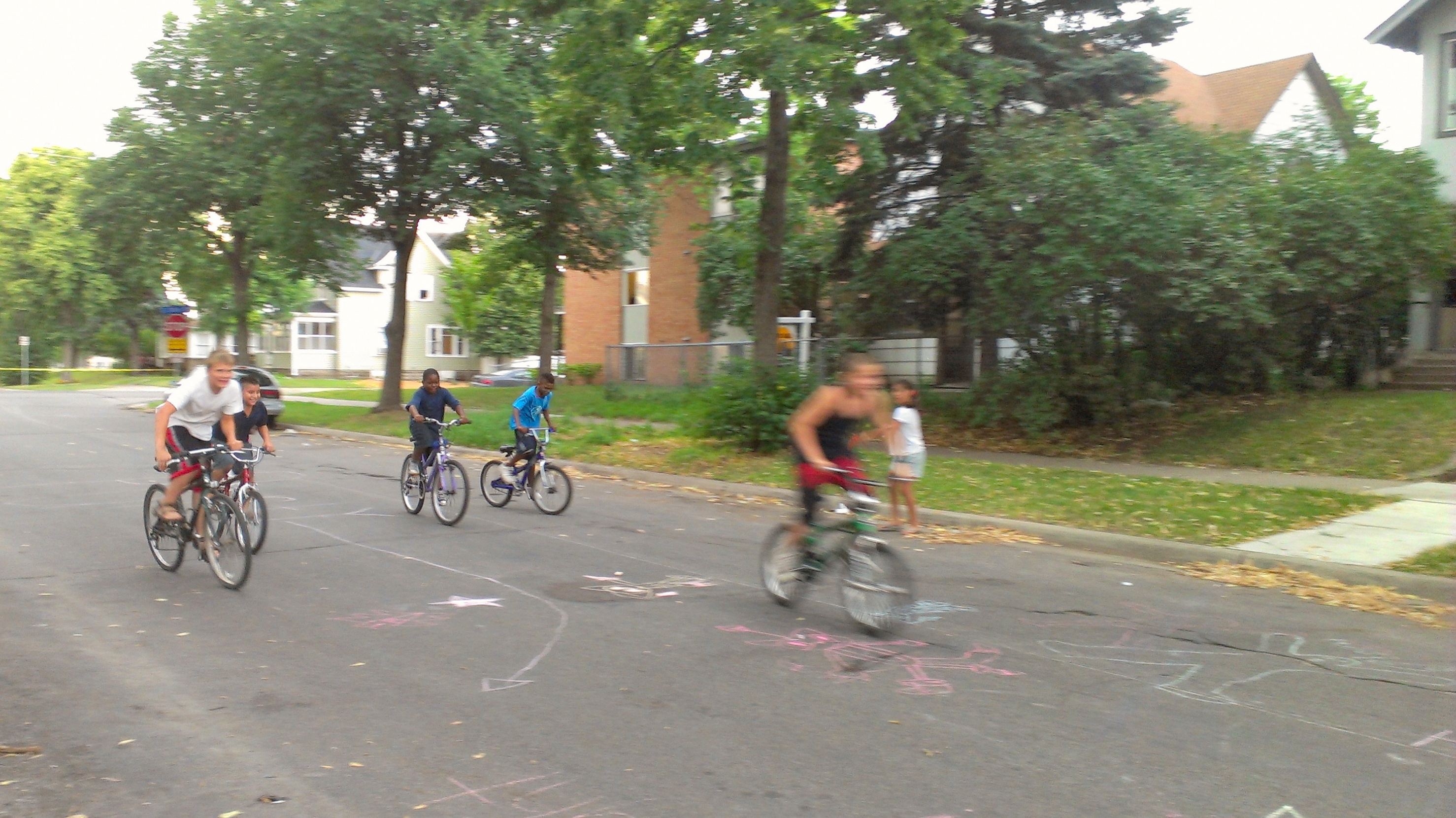 Corcoran neighborhood is named after the elementary school that was located in the area. 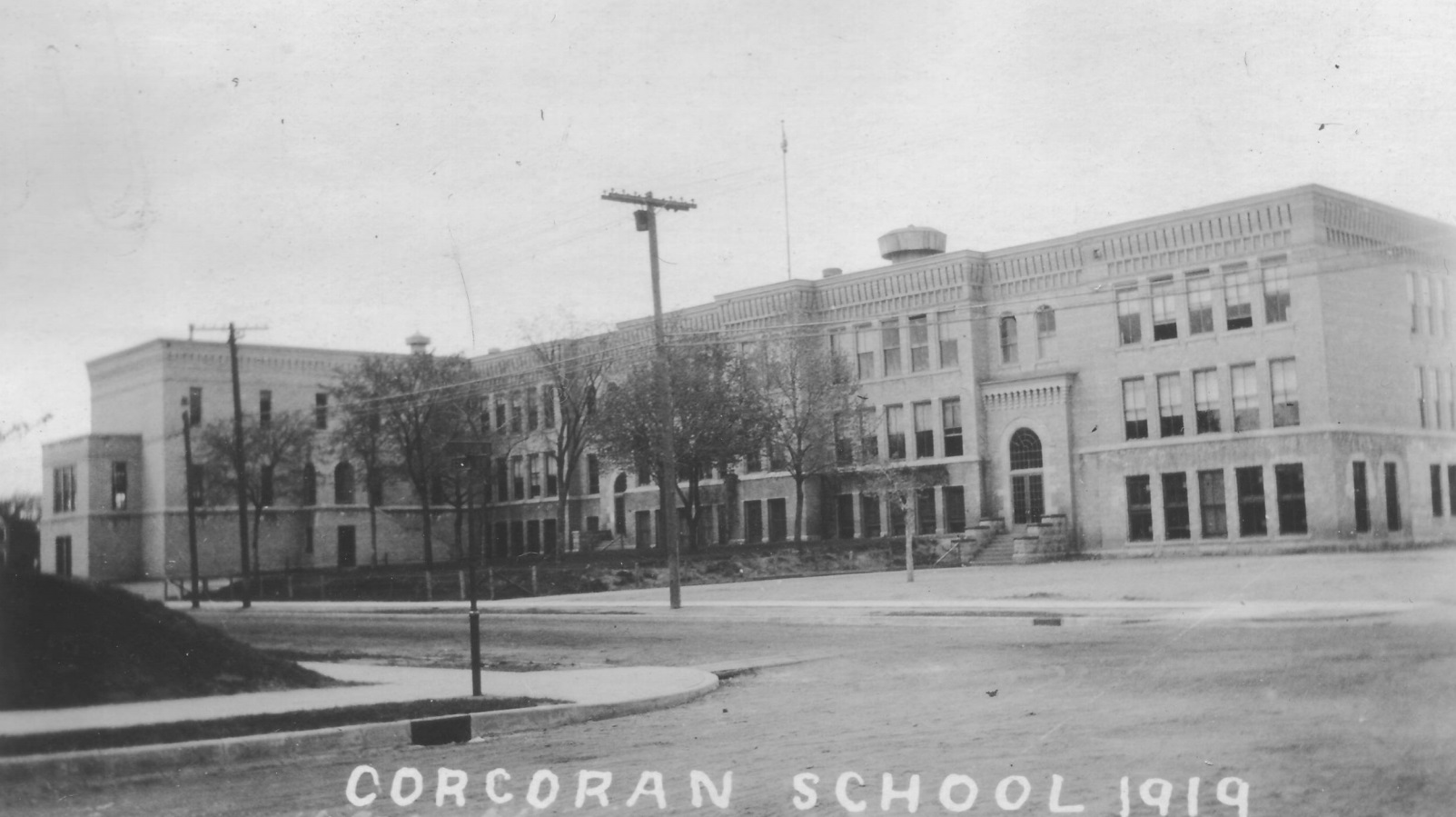 Corcoran Elementary School in 1919, which today is the site of Corcoran Park. 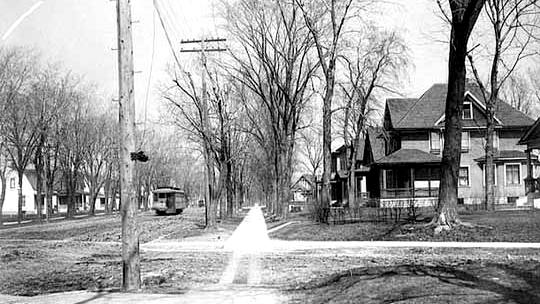 Streetcar on East 35th Street between Cedar Avenue and 23rd Avenue South in 1910.

Looking southeast across the intersection of East Lake Street and Cedar Avenue. 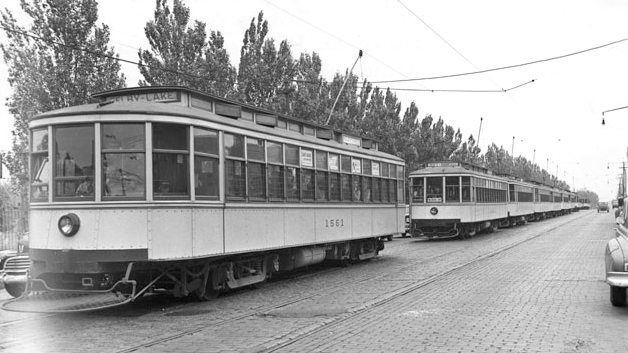 Streetcar line up on East Lake Street near Cedar Avenue, alongside Pioneer's Cemetery in 1947. 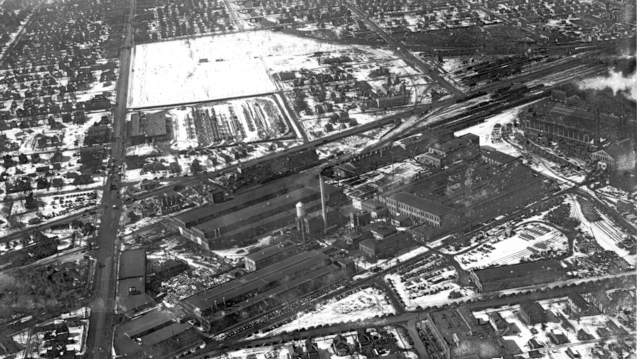 Aerial view of the Minneapolis-Moline tractor factory east of Hiawatha Avenue, a major employer for many Corcoran neighborhood households until the late 1960s. 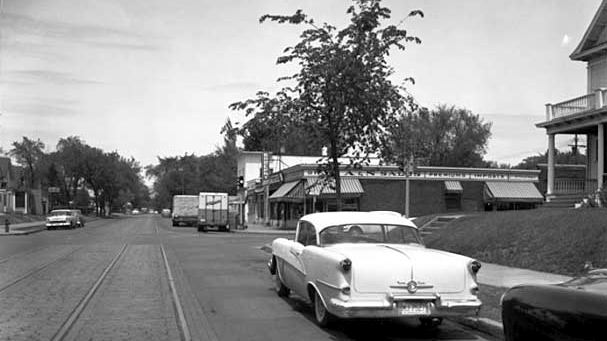