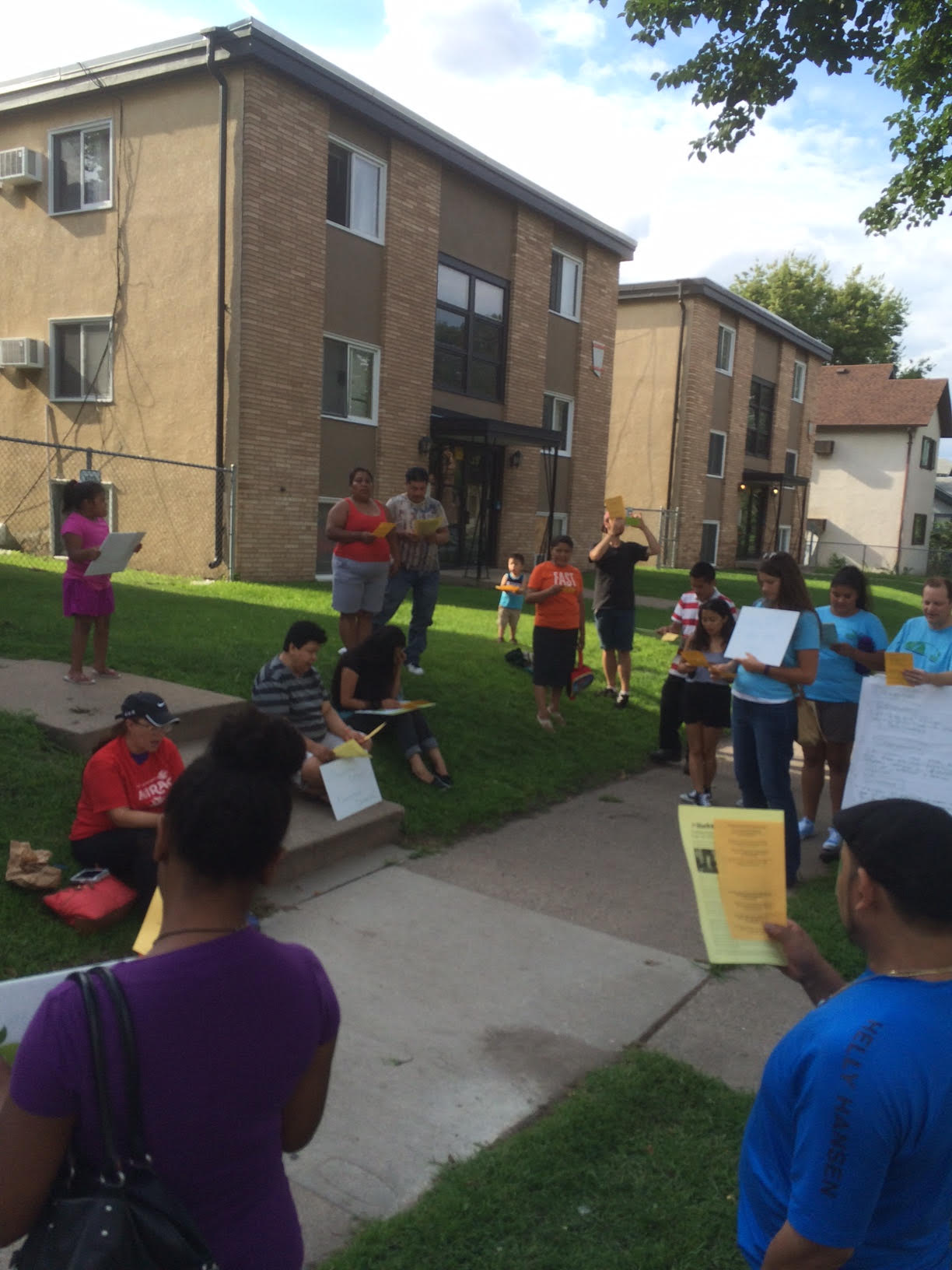 The following excerpt from a Sept. 14 Star Tribune article, "Minneapolis landlord Stephen Frenz deceived court, housing referee rules," provides an update on ongoing court proceedings against Frenz, who is currently selling 5 buildings comprising 69 units on the 31xx block of 22nd Avenue in the Corcoran neighborhood, a move that is expected to cause the displacement of many of the existing residents. Find a link to the complete article and other recent press on these buildings at www.corcoranneighborhood.org.

“A Hennepin Court housing court referee has ruled that Stephen Frenz, one of Minneapolis’ biggest landlords, deceived the court in a deliberate and elaborate scheme to get a lawsuit dismissed. Once the ruse failed, the ruling said, Frenz offered testimony that was not credible.

The referee, Jason Hutchison, ordered that an independent administrator be appointed to oversee one of Frenz’s apartment houses at 3057 14th Av. S. that was the subject of a lawsuit alleging it was in disrepair and overrun by bedbugs, roaches and vermin.

Hutchison has yet to rule on other matters in the case, including a motion for sanctions against Frenz, punitive damages, and a recommendation by tenants’ lawyers that the case be turned over to the Hennepin County attorney’s office to consider criminal perjury charges against Frenz.”

The situation is evolving rapidly. A new lawsuit and additional media reporting have emerged since this piece has been published. Find all of this at www.corcoranneighborhood.org/corcoran_residents_continue_to_fight_displacement