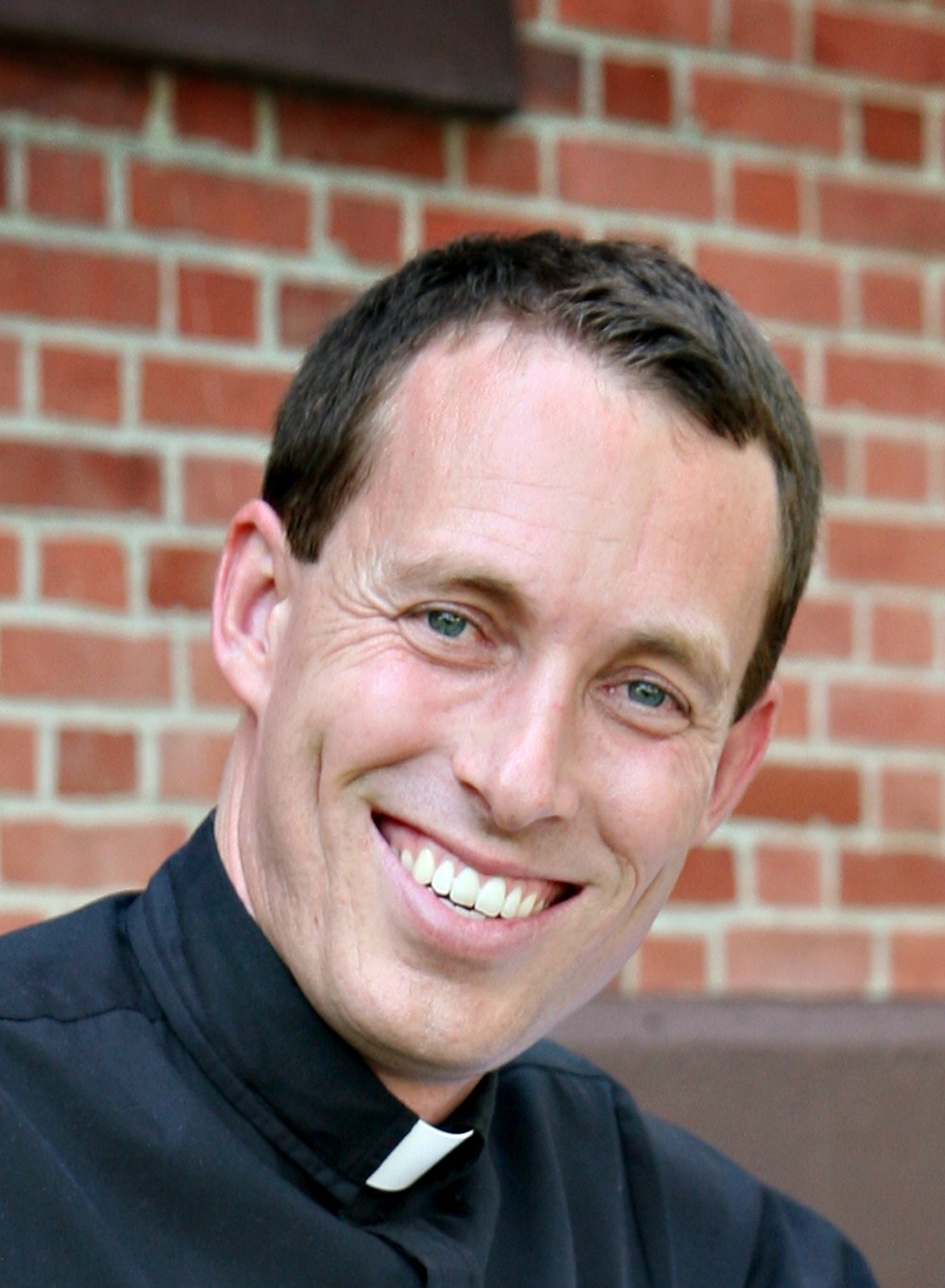 Picture this: the nervous streets of first century Jerusalem, the smell of civil unrest in the air, and one man, Judah Ben-Hur, trying his best to keep the peace in his own royal household, while another man, Jesus Christ, offers a new way of peace.  A gripping theme is at work here, but does it materialize?

Ben-Hur, for me, was both epic and catastrophic.  First, the iconic chariot race delivers on a grand scale -- larger than life!  However, the rest of the action scenes felt like we had been set up to hold our breath and brace our seats (in part due to an intensely brooding techno-percussive score by Marco Beltrami) but it never proved necessary.  Even a pivotal underwater sequence ripe for suspense felt more like an Esther Williams ballet in slow motion.  The hits needed to be harder, faster, and more destructive, a la the plane crash in 2000's Castaway.  Alas, our title character, played well by Jack Huston but lacking the necessary attitude for a role of this stature, has a face that comes out squeaky clean after five years a slave in a warship galley.  Dear makeup department, what happened?  I found myself wishing this film could have gone through one more round of editing.  It had the potential for greatness, but stumbled over its own perceived weight in the shadow of the 1959 juggernaut which claimed eleven gold statuettes.

Roma Downey and Mark Burnett wanted to be subtle about incorporating the faith element, but even as a Christian, I squirmed at some of the messaging.  It felt forced, as though they had the Messiah on standby to halt his mission anytime the characters in our story needed a boost of contemporary-sounding sage wisdom or a friendly gesture.  The film deserved better.  Jesus' reputation deserved better.  And I think that was part of the understated beauty of the 1959 version.  Jesus' face was never shown, leaving an aura of mystery around the man many revere as much more than a wise sage offering moral platitudes, but as God in flesh who came to take away the sin of the world (John 1:29).

I also struggled with Judah's supposed transformation at the end. When his freedom and family are literally ripped from him, his desire for vengeance, though not the way of The Christ, was understandable given what he had been through.  Yet even in this newfound state of 'vengeance', the movie again failed to draw out a hardened Judah, which would have made his self-actualized need for the message of forgiveness more plausible.

Judah's own believability aside, we watch in horror at the end result of vengeance: a coliseum erupting in mob violence as a seemingly lifeless corpse of Messala (Judah's brother and recipient of his vengeance) is paraded around like a trophy.  A sinking feeling of hopelessness ensues, and an earlier caution comes to prophetic fulfillment, "vengeance leaves no winners."  When finally another path is revealed to Judah, it is refreshingly welcome to us all.  It is a way out and a way up for both men, their family, and their nation.

The message of forgiveness triumphing over seemingly insurmountable forces of resentment, betrayal, and hatred, is inspiring.  The telling of such a theme…not so much.  And in the next go around, as a sequel is already rumored, could we please dispense with the kitschy pop song as the credits begin to roll?  That somehow distracted from the whole 'other era' feel of things…or what was left to feel.

Did Ben-Hur engage or patronize you?  Let me know.  [email protected]