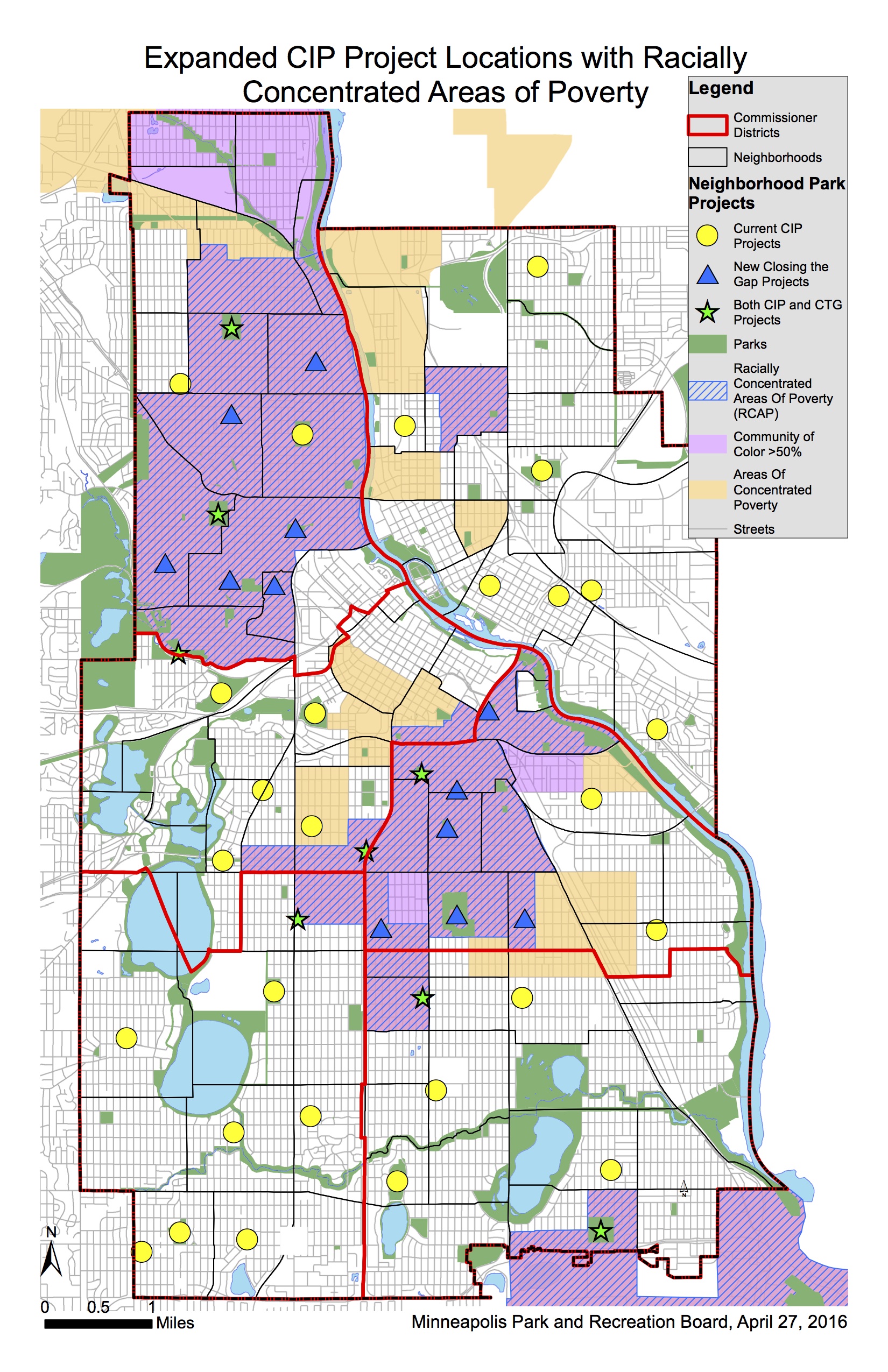 On April 29, Mayor Hodges and the Minneapolis City Council approved an agreement that will fund street repaving and maintain neighborhood parks. According to a City press release, the measure “will provide $800 million over the next 20 years to help the City and the Minneapolis Park and Recreation Board keep up with needed maintenance and operations costs in an equitable fashion.”

“This ordinance is a game changer for the Park Board, the City and residents of Minneapolis,” said Jayne Miller, Superintendent of the Minneapolis Park and Recreation Board.  “The Ordinance provides 20 years of maintenance, rehabilitation and capital funding for our neighborhood parks. This funding will benefit parks and park users throughout the city, and will be implemented using a criteria based system to ensure investments address racial and economic equity.”

According to plans shared with CNO staff by Miller, Corcoran Park has been added to a list of citywide capital improvements through the Closing the Gap initiative, and will see investment of about $950,000 in the pool, playground, and a new shelter in 2021. The map below shows that Corcoran and other parks in so-called Racially Concentrated Areas of Poverty had not been slated to receive capital improvements prior to the Closing the Gap plan and City-MPRB funding initiative.