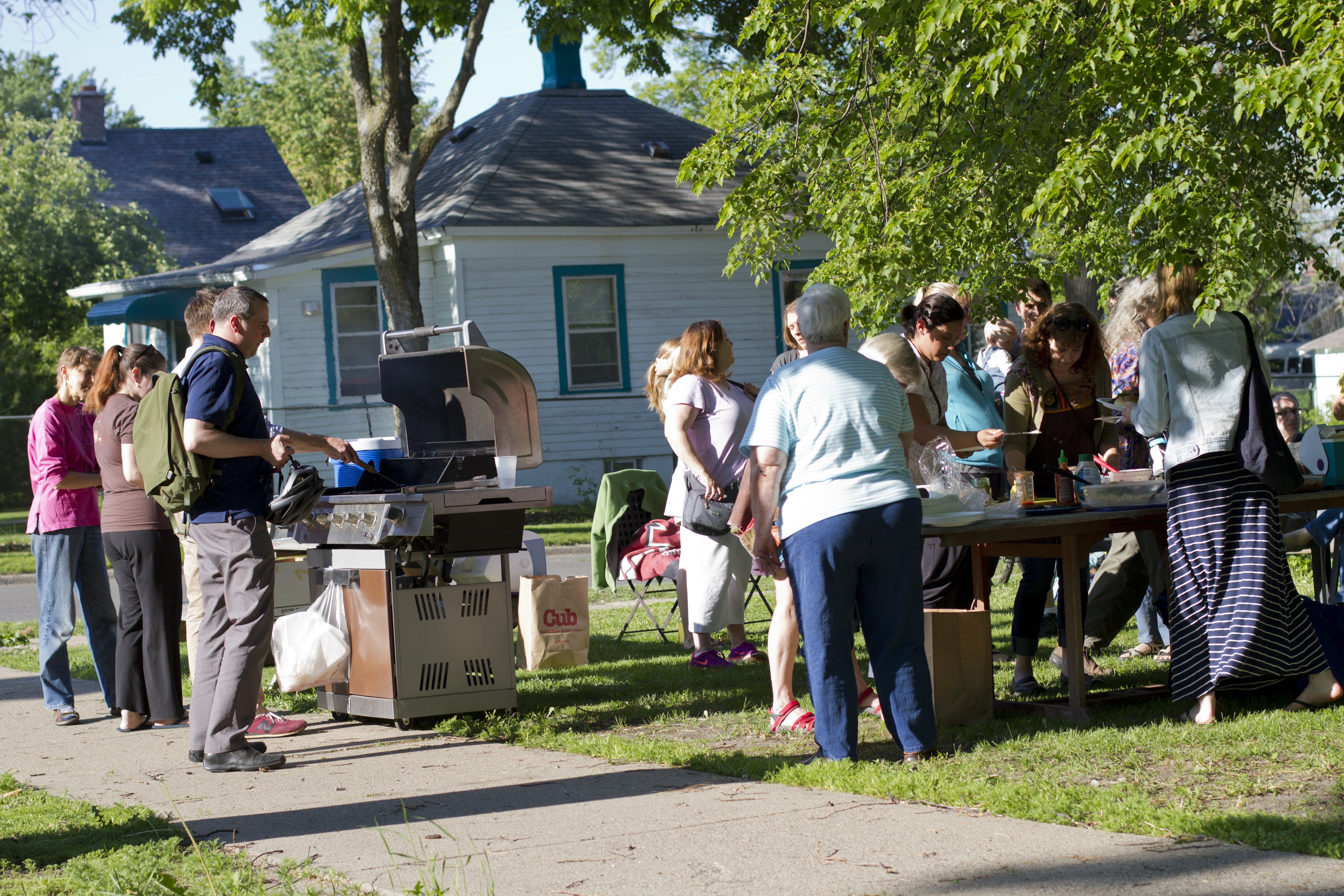 Over 50 residents convened at Corcoran Community Garden on the evening of May 18 to enjoy live music by Corcoran musicians Eric Silva Brenneman and Oscar del Sebastien, to enjoy grilled burgers and share homemade dishes, to mingle with neighbors, and to elect new leadership for the CNO Board.

The meeting was led by outgoing Board Chair Lisa Barajas, whose leadership and achievements earned her CNO’s Volunteer of the Year award in 2015. Lisa served as board chair for two two-year terms and led numerous critical meetings with Hennepin County resulting in a strong working relationship and a cooperative agreement ensuring community benefits aligned with the Corcoran Midtown Revival Plan within the development now underway at Lake and Hiawatha. Lisa’s leadership working with the City, County, and MnDOT also helped catalyze CNO’s Humanize Hi-Lake campaign resulting in the recently published Hi-Lake Interchange study by the City and County.

New Board Chair Joan Bennett has served on the CNO Board since January 2015, first as chair of CNO’s new economic 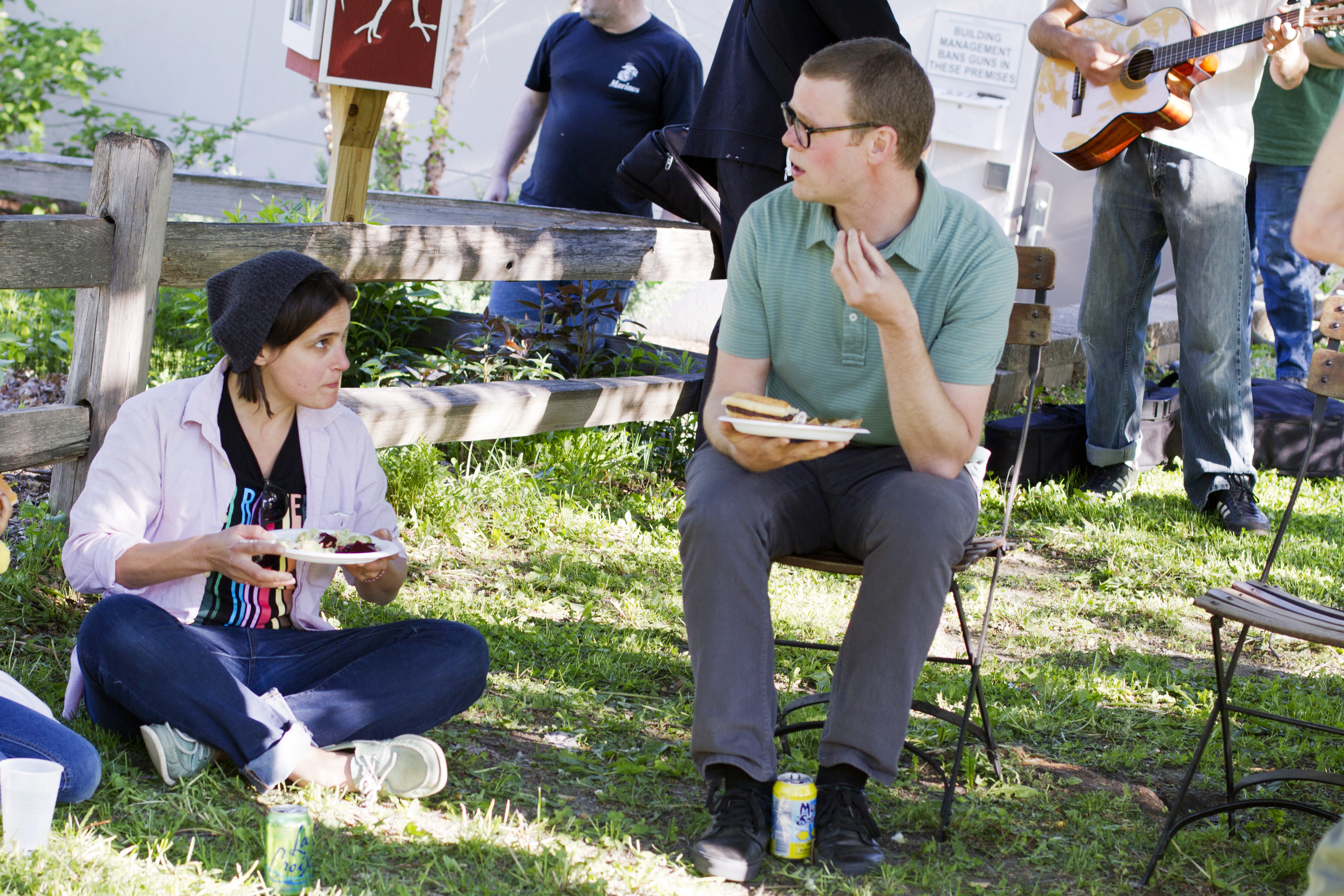 development committee which she worked hard to help establish, and then in an At Large role. Joan has also been applying her professional and educational background in real estate as a small business support consultant for CNO. She recently helped longtime Midtown Farmers Market favorite and Corcoran-based business Kabomelette secure storefront space in our neighborhood, and is busy recruiting retailers for new space now under construction at Lake and Hiawatha. Joan also brings experience working as staff for a downtown Minneapolis neighborhood organization to her new role leading the CNO Board.

Meline Juarez was re-elected to another term as board Secretary. Now retired and living in Corcoran with her daughter’s family, Meline brings the expertise of a former mayor and city councilmember who served the city of Covina, California for eight years 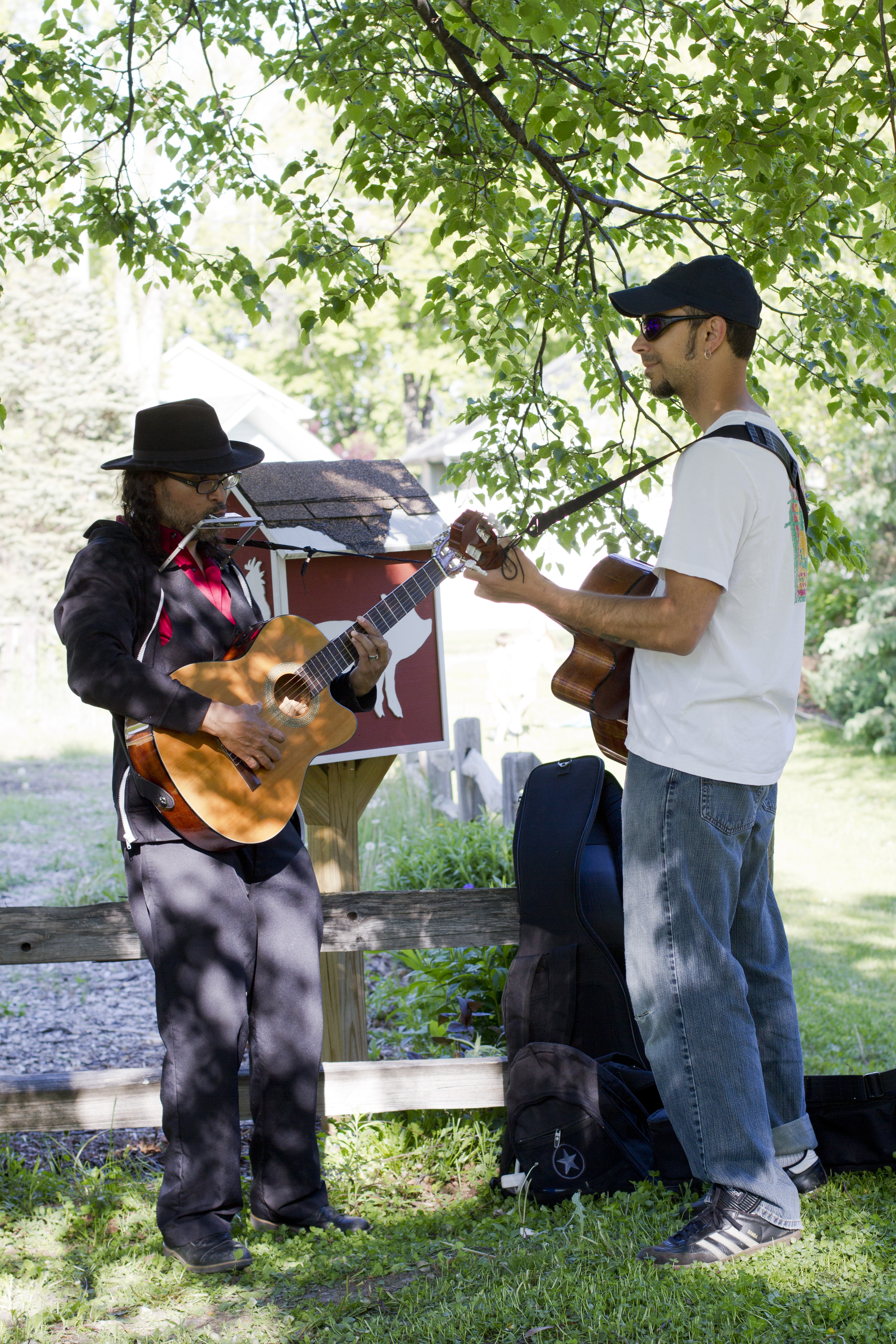 while also serving on the San Gabriel Valley Council of Governments and the Board of Directors for the L.A. County Sanitation District. Meline also worked as a Teamster Labor Representative and Negotiator. Alberta Smith was elected to a 2-year term as an At Large board member after filling an open At Large seat beginning in November 2015. Alberta is the owner and president of Atrebla Early Learning Center, a longtime Corcoran institution on East 35th Street, and brings the experience and perspective of a business owner and early learning provider to the CNO Board and to crucial Corcoran issues including the future of Corcoran Park.

Flannery Clark was elected to fill the remainder of Joan Bennett’s vacant At Large seat on the Board. Flannery has been very active on the Land Use and Housing committee and recently expressed interest in working on housing issues in our neighborhood. Flannery previously worked in politics for womenwinning, and currently works as an executive assistant at the McKnight Foundation.