Black Voices: An Echo from the Pages

February is African American History month.  This year I would like to recommend to the general public, especially those who would 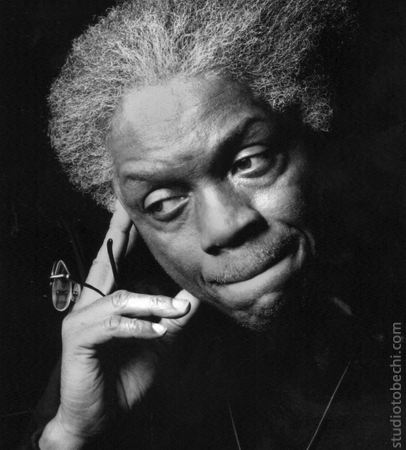 like to gain a better understanding of race relations in the US and abroad, certain titles and authors.  I share these titles and names, as memories of wisdom and knowledge grown here in this American soil, passing them on as seeds and fruits to be sown, harvested, and shared. Most cities have book gardens known as libraries. There, have these voices taken root.  They have taken root in our libraries, in our superstitions, in our foods, in our ingenuity, in our resilience and resourcefulness, in our sciences, in our language, in our styles, in our art, in our music, in our habits, and in our histories.

I believe it is important to hear what our past ancestors, the very people comprised of mixed heritages living on this continent, have to say.   The voices have been around for quite sometime--the language, the cause, and the fight for equity didn’t just appear yesterday.  It’s been going on for a very long time.  Here is a glimpse into all that jazz.

There are many titles and authors I could have mentioned, but I chose these because they take into scope a vast subject in such few volumes.  The last author is from the Twin Cities.  I invite anyone to attend any of Professor Mahmoud El-Kati’s lectures and lecture series.  I guarantee you that you will walk out a more informed instrument of humanity. One can also catch El-Kati’s regular Tuesday night show on 89.9 KMOJ (The People’s Station).  To learn more about Professor El-Kati go to http://www.mahmoudelkati.com