Transportation Options in the Corcoran Neighborhood 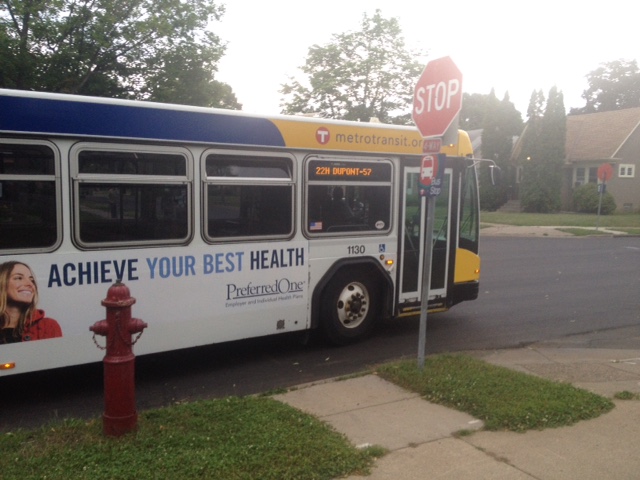 Metro Transit is a common provider of transportation throughout Minneapolis. Whether it beby train or bus, be sure that they have you covered. Metro lines running through Corcoran include the 21, 22, and 111, which are all bus lines, and the Blue Line, which is a train route. The 21 Line is a crosstown route that runs from the Uptown Transit Station in the West to Downtown St. Paul in the East. It travels along Lake Street, which is on the border of Corcoran, and along Selby Avenue in Saint Paul.  The 22 Line is a local route that connects North and South Minneapolis. In the north it ends at the Brooklyn Center Transit Center and runs to the VA hospital in the South, running right through downtown Minneapolis. It also runs right through the heart of Corcoran neighborhood, with stops along Cedar Avenue, 35th Street and 23rd Avenue. The 111 Line is a limited stop route that runs along Cedar Avenue to the University of Minnesota. The 111 bus line is a nice quick way to get to campus from our neighborhood. The Blue Line is also a source of transportation for the Corcoran Neighborhood. The Blue Line has stops at the Lake Street Station and 38th Street Station in and near our neighborhood. The Blue Line can take you from Downtown Minneapolis to the Mall of America, and it is convenient for anyone looking to travel in between these locations.

Also of note, Metro Transit recently opened a new bus line; the A Line. From Metro Transit's website, "The A Line is a new kind of bus service for the Twin Cities' busiest urban streets that will open June 11, 2016. This rapid bus line has a package of transit enhancements that adds up to a faster trip and an improved experience." The A Line will connect to the Blue Line, which runs partially through Corcoran and the Green Line, which goes to Saint Paul. The A Line is the first rapid transit line in the region, with fewer stops, off board fare payment, and some signal priority intersections, which all contribute to a faster trip. 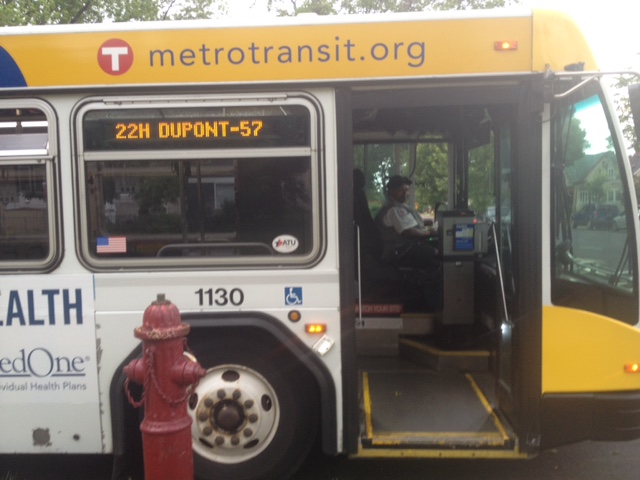 Moving on from Metro Transit, many have probably seen the Nice Ride bike stations looming around the neighborhood. Some may have even tried them out. If you want to ride the bikes a single time, Nice Ride charges $4/half hour. You can also purchase a 3 day pass for $10. This gives you each 30 minute ride free, and each ½ hour following for $4. Under the 3 day pass option, each time you return the bike to the rack, you reset the clock and get another thirty minutes free. If you become a frequent rider, you can purchase memberships from Nice Ride, which includes 60 minutes per trip with no additional fees. There are bike docks at the 38th Street train station, the Midtown YWCA, and the Midtown Exchange. Nice Ride is open 24/7 from April to November, so hop on a bike today!

As we have seen, public transportation is readily available in our neighborhood. Benefits from using these resources instead of driving your car include avoiding the stress of rush hour, the reduction of pollutants in the air that your car releases, creating some personal time for yourself to read a book or listen to music on your headphones, or getting some exercise by riding a bicycle.

All of the above presented options are great for when public transportation is necessary or desired in your daily lives. I encourage you to try them today! For more detailed schedule, stop, and location information, you can visit www.metrotransit.org and www.niceridemn.org on the internet.

A special thank you to my mom Wendy for providing information about Metro Transit. She works at the Metro Transit Call Center.