The 2016 Annual Autumn Daze Festival Was Another Huge Success 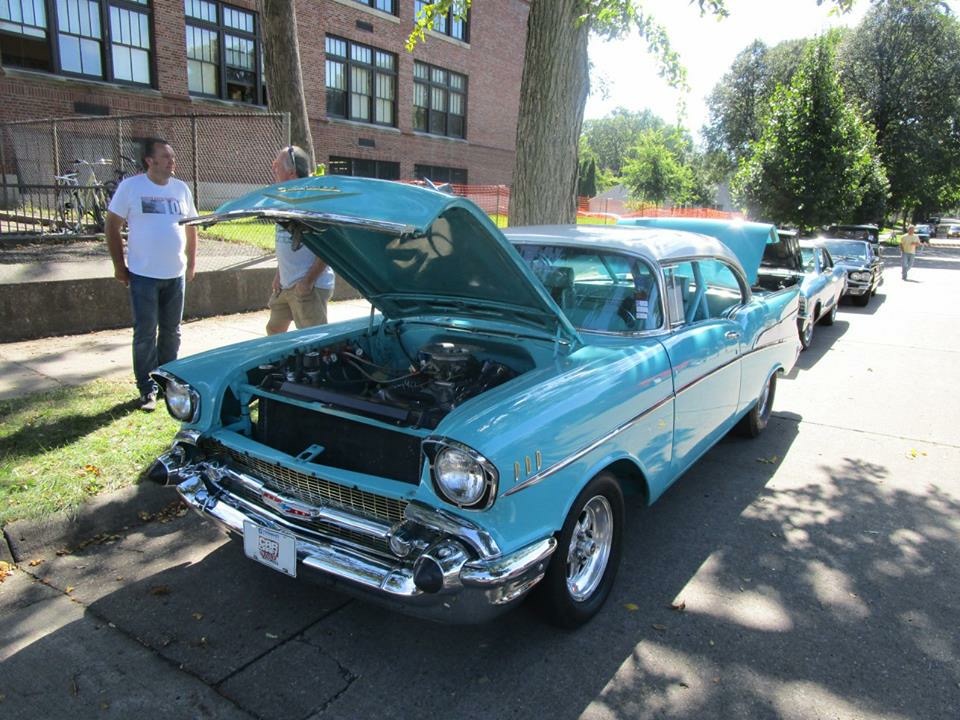 The Autumn Daze Festival is one of the best festivals around. It lasts three days, and it is some of the most fun I have every year. The Autumn Daze Festival started on Friday, September 16th, and lasted until Sunday, September 18th. The St. Helena Catholic Parish located at 3204 East 43rd Street hosts the festival to help raise money for the parish and school, where I am a student in the 8th grade. This festival has been around for as far back as I can remember.

The Autumn Daze Festival has a ton of rides for both the older and the younger kids. There are a couple of rides that are there each year, which include the Carousel, the Tornado, and the Hog Wild. Autumn Daze usually has a Ferris Wheel and a Giant Slide, but they were not there this year. I have created so many memories with my friends on these rides, and I hope you will too. 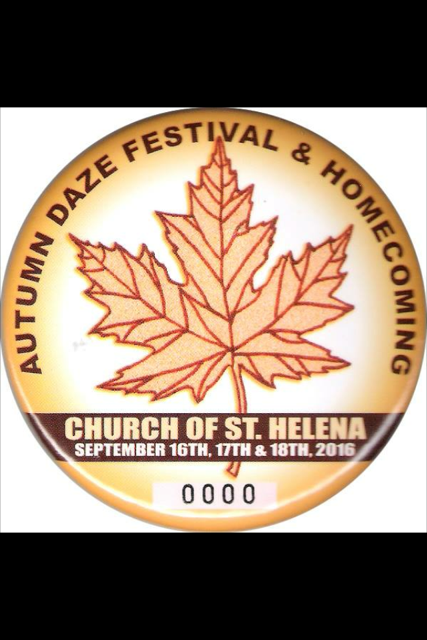 The Autumn Daze Festival has a lot of amazing foods that you might not get to have every day. My sister’s friend’s mom makes egg rolls for the whole festival. On Friday night of the festival, there is a fish fry which includes, fish, fries, coleslaw, pickles and a cookie. Under the big tent you can get hot dogs, brats, tacos, roasted corn, roasted pork, roast beef, and a variety of Asian Foods prepared by the parishioners. In the school gym where they have bingo games going on, they sell concessions such as popcorn, candy bars, pop, and water. You can also have gourmet desserts inside of the cafeteria and under the big tent. They have a lot more food choices, but it is hard to name them all.

Under the big tent, there were games and prizes. There was a wide variety of games, like games of chance and children's games. There were so many different booths to go to, but the most popular one was the Pop Toss. Every time I walked by there, people were waiting in line to get their chance. For the game, you use rubber rings, and you have to throw them at two-liters of pop. If your rubber ring lands on one, you win the one it lands on. Every game only costs one ticket to play. Some other popular games are the Lollipop Wheel, Plinko, the Duck Shoot, and the Milk Bottle Toss.

Each year there is also a design drawing contest. St. Helena students can enter their drawings to be used for that year’s Autumn Daze Festival.  The winner’s design is used for buttons, T-Shirts, and promotions for the festival. The top three designs win a prize. The top design winner gets $25, and they use your design for the festival. Autumn Daze sells buttons that you can win prizes from, and you can redeem it for one free can of pop at the festival. Many students enter trying to win. This year, I won. My drawing was chosen as the design they used.

The festival ended on Sunday with a great antique car show. There were many beautiful cars there, but the winner of the car show was Gary Gauthier, with his 1957 Chevy Bel-Air.

The Autumn Daze was really fun this year, and kept me entertained all weekend. Every year parts of the festival are different, but some things stay the same. Over the years, I have created so many good memories at Autumn Daze, with new friends and old ones. I really hope that next year you will decide to come to the festival too.  To see some of the fun from we had at this year’s festival, you can visit the Autumn Daze Facebook page located at https://www.facebook.com/AutumnDazeFestival