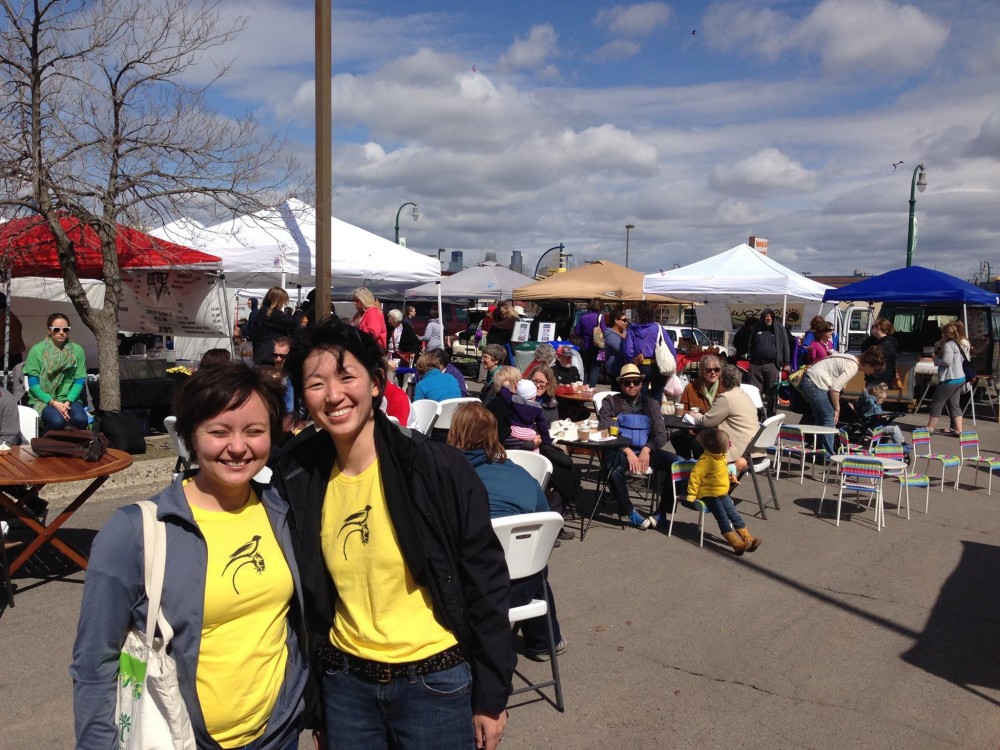 Corcoran residents sustain the work of the Corcoran Neighborhood Organization possible through their volunteer leadership and financial contributions.

The CNO board set a goal to raise $8,000 in individual donations during 2014. With strong leadership from board members April Riordan, Stacey Burns, Salena Acox and others, the CNO Board launched a year-end campaign in October.

Neighbors contributed $3,488 during Give to the Max day. The Board sent an appeal letter to active CNO members and promoted the campaign through this newspaper, social media, and word of mouth. This included an extra incentive from The Jay and Rose Phillips Family Foundation of Minnesota, which offered to match year-end contributions up to $4,000.

Thanks to the work of our Board and the generosity of Corcoran residents, CNO reached and surpassed its goal, bringing in $13,591 for the 2014 year. Thank you!