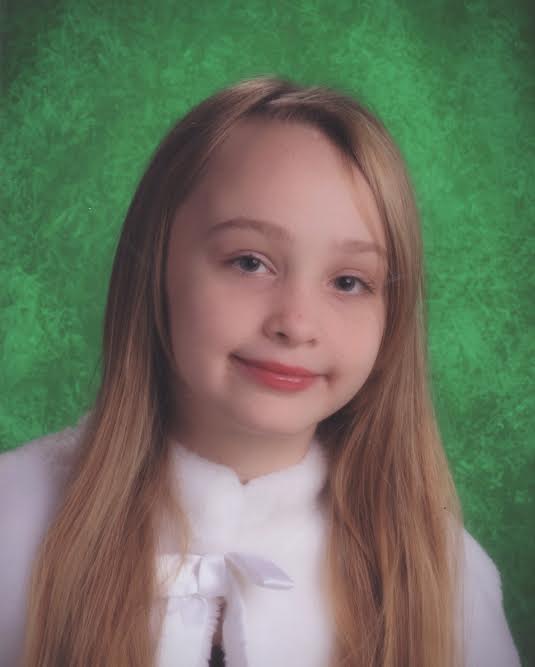 For my final column for the Corcoran News I have decided to provide an update on a story I first wrote about two years ago. Back then the Minnesota Legislature was in the process of passing The Safe and Supportive Schools Act. The House of Representatives had already passed the bill in 2013, but the Senate version stalled and was not voted on before the end of that session. In March of 2014, kids from my school joined hundreds of other kids from the Twin Cities for a rally at the Capitol. About a month later the Senate bill passed and the House accepted the changes in the Senate’s version of the bill. Governor Mark Dayton made it official on April 9, 2014 when he signed it into law. Prior to this Minnesota had one of the weakest anti-bullying laws in the country. Now it has one of the strongest.

About a year before all this sisters Lauren and Victoria Coaxum co-founded Think Before You Type (TBYT) – an anti-cyberbullying and positive self-esteem campaign. (tbytinc.org) They were inspired to start TBYT that summer after seeing a lot of cyberbullying on the Internet, specifically on Twitter, and realized that nobody was doing anything about it. They felt they could either ignore it or try to change things. Through their anti-bullying empowerment work online and in their community Lauren and Victoria are great role models of something we talk a lot about at my school: Kid Power.

Originally from Douglassville, Pennsylvania, Victoria (18) is currently studying abroad in Indonesia and Lauren (20) is away at college. Despite being half a world apart they continue to be very involved with TBYT. Their organization encourages other young people to use the Internet for good, raise awareness about the dangers of cyberbullying, and promote positive self-esteem. They post monthly dare videos, inspiring their followers to do good deeds such as performing a random act of kindness, setting positive goals and volunteering their time for others.

In an interview with the website MadameNoire they provide some examples of cyberbullying: “threatening messages via text message or social media, mean posts on social media, or even the unwanted sharing of pictures in a hurtful manner.” Lauren went on to mention, “Unfortunately sitting behind the screen of an electronic device makes some people feel bolder and almost invincible.” Victoria added, “If you feel that you are being cyberbullied, don’t be afraid to tell someone and block, unfriend, or separate yourself from the person who is bullying you, even if he or she is supposedly your friend. Friends don’t bully friends!”

In a blog, “Taking Time This Summer To Unplug,” the sisters challenged each other and their many followers to try spending less time with their technological devices. “We’re going to work on spending more time with the people that matter to us while we have the time. Life is too short to be staring at a screen almost constantly.” I’ve already had the chance to ride my bike a lot and I certainly don’t need my iPad while cycling. Though I have seen some people use their phones. I hope your summer is full of fun with your family and your friends.